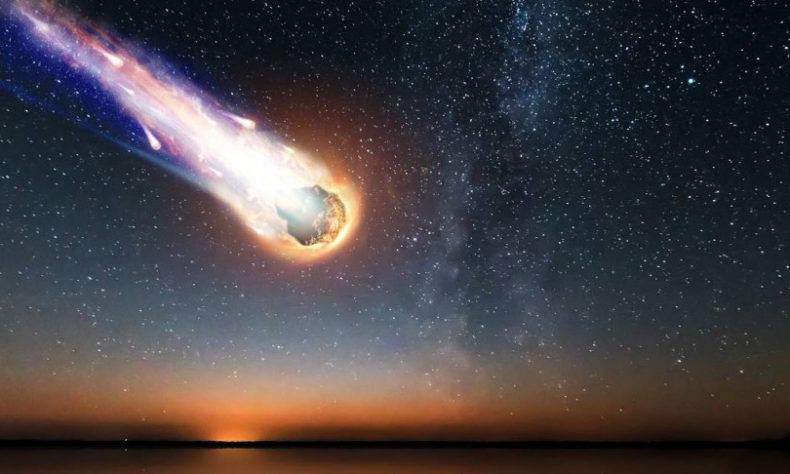 It’s been revealed that an asteroid is set to make a close approach past our planet and it’s been labeled as potentially hazardous by NASA. This is reportedly due to the sheer size, and it’s been photographed lots of millions of miles from Earth.

This asteroid is tracked by the space agency, and it’s set to reach us on April 29.

Astronomers call the object Asteroid 52768 (1998 OR2), and they’re expecting it to make what the US-based space agency knows as a “close approach” of about 3.9 million miles (6.29 million km) from Earth, according to Express.

The same website notes that astrophysicist Gianluca Masi of the Virtual Telescope Project in Italy says that the asteroid was about 15.5 million miles (25 million km) from Earth on a few days ago, on March 24.

The asteroid is already visible

It’s been also revealed that the asteroid is already visible to some telescopes, and it looks like a bright dot of light against the sky.

Dr. Masi will be reportedly tracking and streaming online the space rock’s flyby next month.

He stated that ‘When we imaged it, Asteroid 1998 OR2 was about 25 million of kilometers from us.’

He continued and said “This 1.8 to 4.1km large asteroid will come as close as 6.3 million kilometers from us next April 29 – more than 16 times the average lunar distance: it will not hit us – becoming bright enough to be seen with modest optical equipment.”

It’s been revealed that the same expert said that the asteroid would come as close as 6.3 million km from us next month on April 29.

It’s essential to mention the fact that the asteroid will not hit earth but it will become bright enough to be seen with optical equipment, which is not necessarily too professional.

This was a really busy week and various important ‘meetings’ with asteroids are taking place.

Six asteroids will get close to Earth this week, NASA was warning at the beginning of this week.