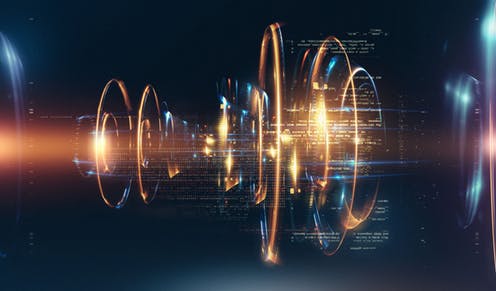 Modern science, research into chemical reactions and the search for stable molecular structures for medicine, pharmaceutics, and other industries have one thing in common: quantum computers.

Things couldn’t evolve so rapidly if they would have to rely on classical computations, which can only approximate solutions. Computers that can make fast and accurate calculations are needed.
New Russian research has created an important tool that simplifies the development of computational circuits based on quantum algorithms. For now, biophotonics research and materials science will profit from the discovery.

What is a quantum advantage?

Quantization is one of the foundations of quantum mechanics. Quantization of energy and its influence on how energy and matter interact is part of the fundamental framework for understanding and describing nature. The electromagnetic energy is absorbed or emitted in discrete packets, or quanta.

How can a quantum device have a quantum advantage?

The answer is specialists. Humans establish if a feature will become a quantum instrument. They are called quantum walk experts. Quantum walking defines the travel of a particle into a network that substantiates a quantum circuit. In the end, if the particle does so faster than it would into a common computation than that quantum circuit becomes an advantage worth to be transformed into a device based on that circuit.

The new findings might change the world of quantum computing

The discovery will change the costly and time-consuming old ways. Also, the resulting devices’ liability to exhibit quantum advantage. The artificial intelligence can predict the behavior of a quantum system just by looking at its network structure.

“We have been quite successful in training the computer to make autonomous predictions of whether a complex network has a quantum advantage,” said associate professor Leonid Fedichkin of the theoretical physics department at MIPT. 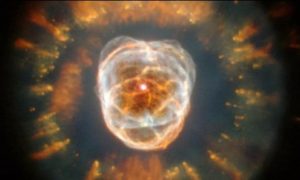 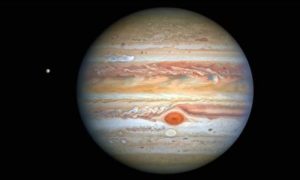 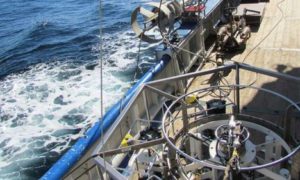 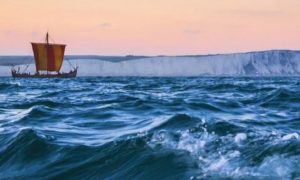 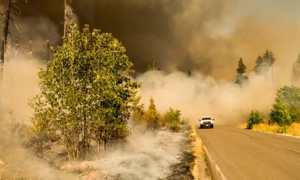