You Are Here Home Disease A Third Person Has Died, 140 Sickened by Legionnaires’ Disease Outbreak in North Carolina 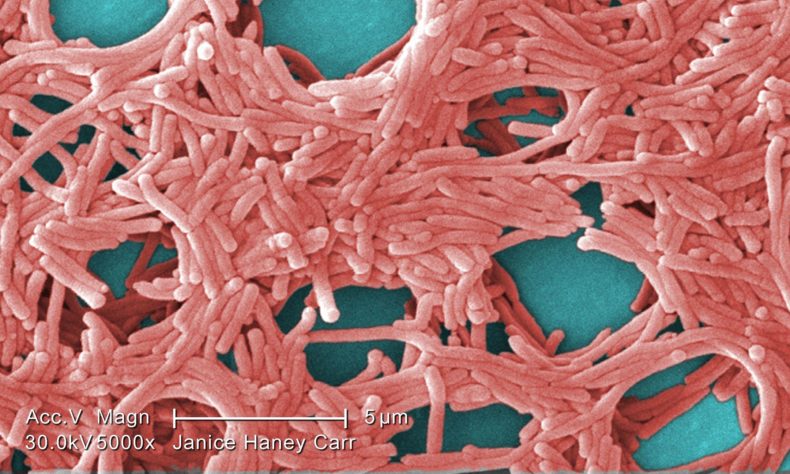 Until now, the bacteria was tracked in 19 North Carolina counties and “multiple states.” However, the disease itself is not contagious from person to person, and it is contracted only by breathing in tiny contaminated water droplets. The attorney Matt Wetherington stated at a press conference on Wednesday that the bacteria is a “risk in all water supply” and it is a matter that requested extra care.

After several tests amongst people that entered the fair in Fletcher, NC authorities found out that 140 people contracted the potentially deadly disease due to a hot tub in North Carolina Mountain State Fair. Health authorities stated that most likely the attendees got infected in the “latter half” of the fair between Sept. 6 and Sept. 15.

Authorities revealed the source of this airborne epidemic – the small droplets and mist of water contaminated with the Legionella bacteria “particularly near the hot tubs and during the last five days of the fair.” Until now, the outbreak lead to 88 hospital admissions across the country.

The first signs may appear 14 days later, and it can be mistaken for severe pneumonia if it’s lacking a specific diagnosis.

Chris Stewart, an attorney, asked the people who attended the fair to get tested as soon as possible.

It is not yet known what other states outsides of North and South Carolina caught the bacteria.

According to Health and Human Services the first dead victim was a resident of Buncombe County on Sept 24. The department added that they can’t reveal any personal information regarding patients’s age, sex and county of residence. 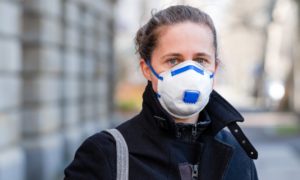 Recent Study: Face Masks – How Useful Are They?

No Bats, no Tequila 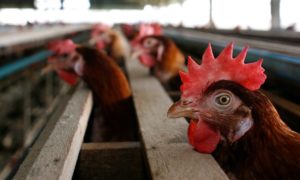