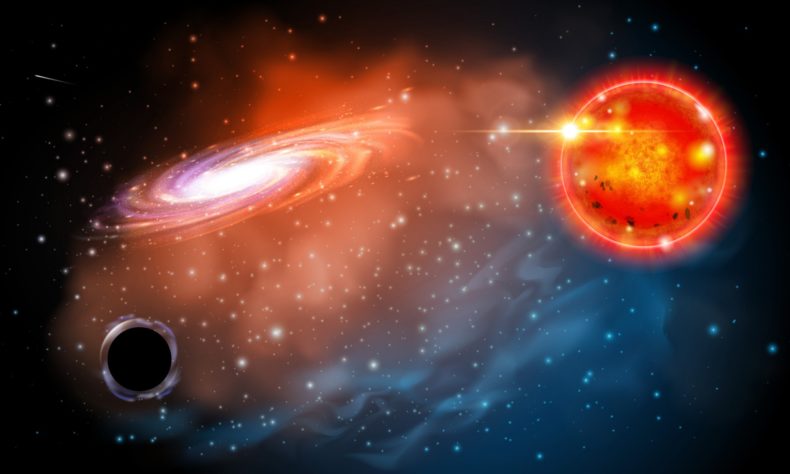 You may be aware of the fact that Einstein predicted the existence of black holes back in 1916, but eventually, it took more than 100 years before a telescope was able to snap the very first picture of a black hole.

Black holes can avoid detection due to the fact that they swallow light.

Astronomers are able to see some hints of black holes in the universe, and they can do this by studying various forms of radiation such as X-rays.

There have been discovered a considerable number of black holes by looking for these signs.

A new black hole detection method was pioneered by experts

On the other hand, there’s a new detection method that is pioneered by researchers at Ohio State University.

This reportedly suggests that there may be a brand new population of black holes that experts have been missing until now.

The findings were published in the journal Science on Nov. 1, and they address the discovery of a black hole that’s orbiting the giant star 2MASS J05215658+4359220 (J05215658, for short) using data from Earth-based telescopes and Gaia satellite observations.

CNET reveals that the team shows the fact that J05215658 is being orbited by a huge unseen companion. Astronomers reportedly believe that it might be a new class of black holes.

“We’re showing this hint that there is another population out there that we have yet to really probe in the search for black holes,” according to Todd Thompson, an astronomer at The Ohio State University and the lead author on the study.

The new black hole might be 3.3 times bigger than the sun

The article from the website mentioned above notes the fact that this new black hole is 3.3 times more massive compared to our sun, and this would make it the lowest mass black hole that has been discovered so far.

We recommend that you head over to Thompson’s original statement in order to find out more details on the matter. 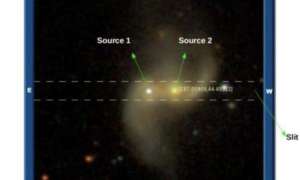