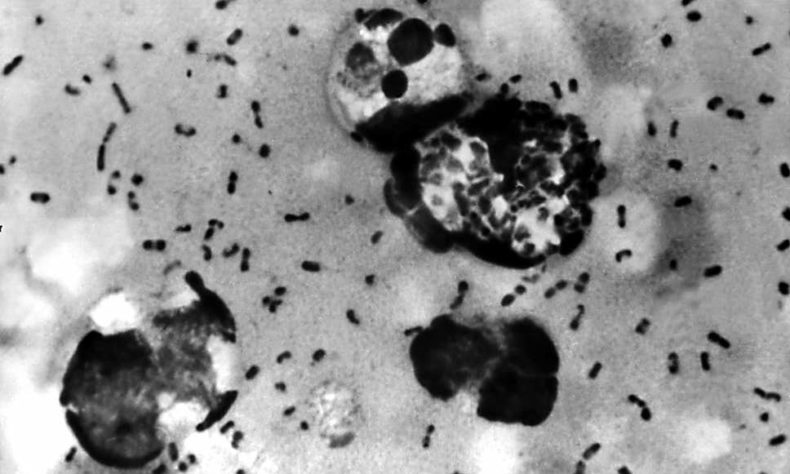 Recent news about the Bubonic Plague saddened and panicked China with a third case. Reports from the health authorities of China’s Inner Mongolia indicated the positive results of the third case. Two people contracted the bubonic plague in Beijing recently. The case involves a man of 55-years old who ate a wild captured rabbit and was quarantined after the diagnosis, along with the other 28 people who he encountered. The other two diagnosed caught the pneumonic plague, and their lymph nodes were very affected. Inner Mongolia’s deputy director, Fan Mengguang, explained that the third case is “isolated and unrelated.” However, the possibility of panic over the entire population is rising. On the Chinese website Weibo, for example, users are starting to express their confusion and fear. A user detailed, “Bird flu om the year of the rooster…swine fever in the year of the pig. Next year is the year of the rat…the plague is coming.”

The pneumonic plague has powerful effects on the respiratory system. The disease’s cause is known to be the Yersinia pestis bacterium, which harms the lungs, causing violent lung infections. The bacteria also initiate the appearance of bubonic plague, traditionally called “black death.” Yersinia pestis also causes septicemic plague, which wrecks the blood. The pneumonic disease, however, is considered the most virulent, and without the proper treatment, it becomes fatal. Back in the 14th century, the Black Death marked a tragic period in Europe’s history. The disease spread across the Mediterranean and Europe, ending over 100 million lives.

The sought treatment is represented only by the antibiotics, according to the Centre for Disease Control in the US. People should start their treatment immediately for a guaranteed full recovery. Also, for people who come into close contact with diseased persons should ask for preventative antibiotic medication. The reported places were the plague is considered endemic are Madagascar, the Republic of Congo, and Peru.