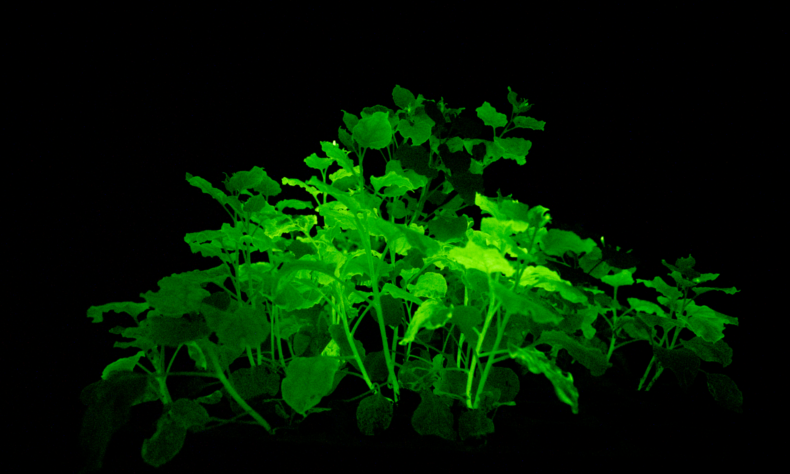 Experts managed to genetically engineer a plant that has more than a visible glow – its glow is also self-sustaining, and it lasts for the complete duration of the plant’s cycle.

This is an amazing improvement on previous glowing plants. This one is brighter than other previous genetically engineered tobacco plans, and it doesn’t even have to be fed with chemicals in order to maintain the luminescence.

The duration of the glow is longer than the glowing plants that are produced using the plant nanobionics.

This is a really massive move to make because glowing greenery is able to help us understand the plants themselves and how their metabolism works. More than that, it could also help experts understand how they respond to the world around them.

The plants were engineered using the DNA of bioluminescent fungi

The team of scientists worked on two different species of the tobacco plant. Unlike previous genetically engineered glowing plants that were using bioluminescent bacteria or firefly DNA, these plants were engineered using the DNA of bioluminescent fungi.

“Although bacterial bioluminescence genes can be targeted to plastids to engineer autoluminescence, it is technically cumbersome and fails to produce sufficient light,” the researchers explained in the study.

As quoted by Science Alert, they continued and explained that “The caffeic acid cycle, which is a metabolic pathway responsible for luminescence in fungi, was recently characterised. We report light emission in Nicotiana tabacum and Nicotiana benthamiana plants without the addition of any exogenous substrate by engineering fungal bioluminescence genes into the plant nuclear genome.”

The team of experts is now working to expand the research, and they managed to genetically modify popular flowering plants such as roses, petunias, and more. They’re also working on producing a brighter glow as well.

We recommend that you check out the complete study. 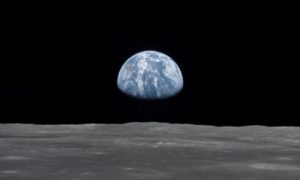 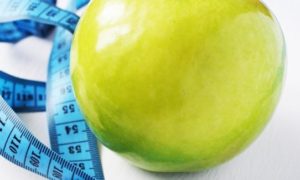 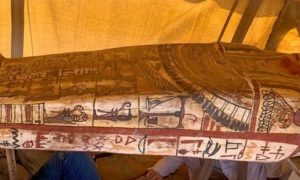 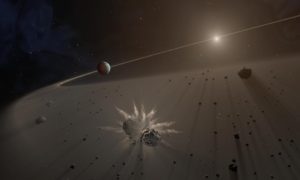