On the its homepage on Friday, Google honored Wilder Penfield, a neurosurgeon and researcher from Montreal known for having developed a treatment against epilepsy.

Born in Washington State, Wilder Penfield was recruited by McGill University in 1928. In 1934, he founded the Montreal Neurological Institute and Hospital, affiliated with McGill.

The surgical method he developed during the 1930s to treat epilepsy destroys the brain cells that are responsible for this disease. During the procedure, performed under local anesthesia, patients can describe their sensations when certain parts of their brain are stimulated. The technique was named the “Montreal Procedure” and Penfield used it to map the human cerebral cortex.

You don’t have to be a brain surgeon to know why today’s #GoogleDoodle celebrates @mcgillu's very own innovative neurosurgeon Wilder Penfield on his 127th birthday #WilderPenfield🇨🇦 cc @McGillAlumni pic.twitter.com/lTNtd1Z6ft

In Penfield’s Heritage Minute, we recall the case of a patient who said she smelled burnt toast while she was being operated on. This anecdote is represented in the animation created by Google.

In Montreal, Dr. Penfield Avenue was named in his honor.

Vadim Caraiman
Vadim is a passionate writer on various topics but especially on stuff related to health, technology, and science. Therefore, for DualDove, Vadim will cover health and related topics.
Wilder Penfield 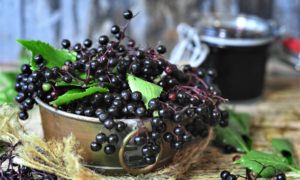 How to Make Elderberry Tincture to Use for Cold, Flu and Viral Infections 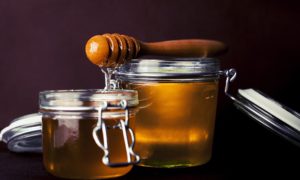 Honey is More Efficient Than Medication for Curing Respiratory Symptoms