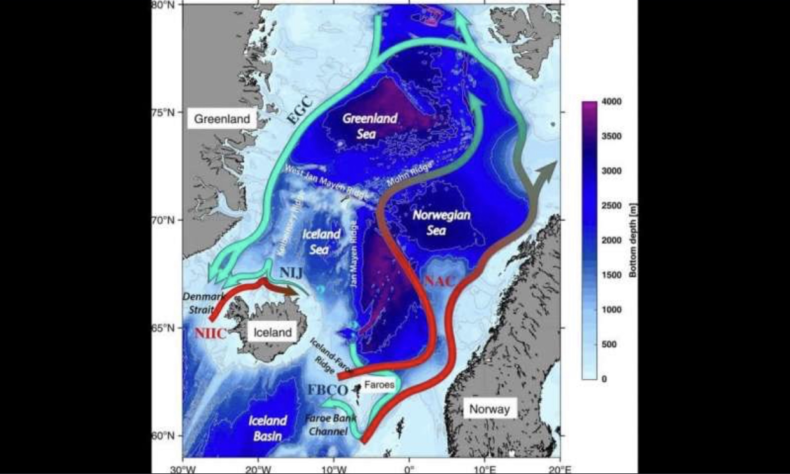 Earth gets warmer, and scientists wonder about the consequences of rising temperatures on the ocean circulation that help manage the global climate. Some things, however, are about to change.

Two new studies put in the spotlight a critical influence of the AMOC (the Atlantic Meridional Overturning Circulation), also known as the “ocean conveyor belt.” The goal was to offer more insight into the northern origins of the AMOC and possible triggers of warming on areas of the North Atlantic that are significant to the system of currents.

Jie Huang is a researcher who led one of the studies. He succeeded in discovering that a regular source furnishes the ways of the densest and coldest water in AMOC.

He realized that by utilizing a novel technique, dubbed “sigma-pi distance.” He examined a historical collection of oceanographic data that comprise the salinity and temperature of water samples from the 1980s.

Furthermore, the researcher traced the water spilling over the Greenland-Scotland Ridge on the seafloor. Then, he reached the North Atlantic via the Denmark Strait and the Faroe Bank Channel, right back at the same point in the Greenland Sea.

According to the study, deep water flow occurs as surface waters in the cool area, emitting heat to the sky, becoming denser and colder.

Previously, scientists believed that warming in the Arctic and North Atlantic could disturb the evolution of deep water formation, triggering the AMOC by changing it or even weaken it. As a consequence, there are significant changes to global and regional climate patterns.

“Where and how dense water is formed in the Nordic Seas is likely to change in a warming climate.”

As for the second study, led by Stefanie Semper, a physical oceanographer at the University of Bergen and former WHOI guest student, things stay pretty much the same.

That region provides approximately half of the water overflowing Greenland-Scotland Ridge into the North Atlantic via the Faroe Bank Channel, turning it into a significant component of the area’s overturning circulation. 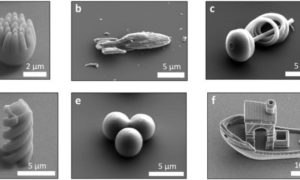