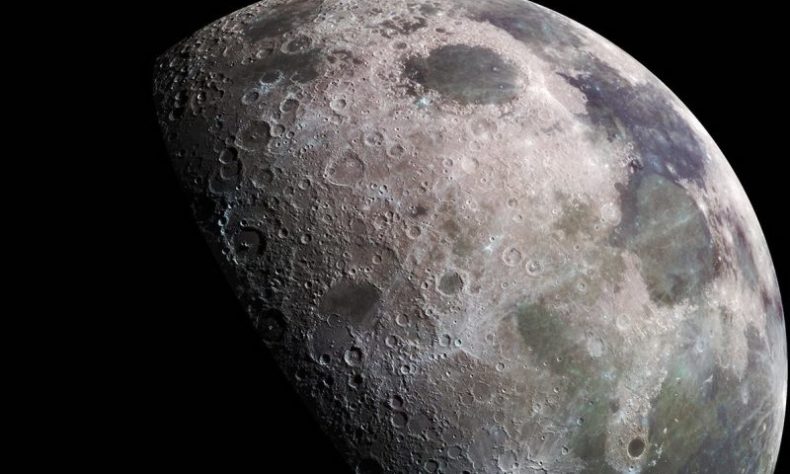 The Japanese Aerospace Exploration Agency (JAXA) is working on a new project which involves the launch of a microprobe that will roam the orbit of the Moon. A launch should take before 2025, and it seems that a solid-fuel rocket will be used for propulsion.

Solid-fuel rockets haven’t been used for a long while for scientific missions, even though they can be controlled more quickly and are more affordable in the long run. JAXA will use a new generation of solid-fuel rockets known as Epsilon. Epsilon rockets are fitted with a selection of tools and sensors that offer a significant performance boost and increased guidance accuracy.

The choice is quite surprising since liquid-fuel rockets have been the favorite choice since the Space Race rose from the completion between the U.S. and the Soviet Union. However, it may allow JAXA to expand its status among other space agencies by offering a cheaper option that could be used to send small spacecraft into space.

More about JAXA’s microprobe that will orbit the Moon

The use of artificial intelligence for critical operations reduces the final cost of the Epsilon rockets, and the entire launch can be overseen with the help of two standard computers.

According to a reliable source, the current version of the project involves the use of a modified Epsilon rocket that will carry a fourth stage. The microprobe will be linked to this stage, and JAXA could opt to use an enhanced version of the Smart Lander for Investigating Moon spacecraft, which should be able to carry two probes with a total mass of 100 kilograms.

In recent times the Moon has started to become an essential objective for many space agencies across the world, with NASA being determined to return to the surface of the object in less than four years according to the current schedule of the Artemis mission. More details could be shared in the future.