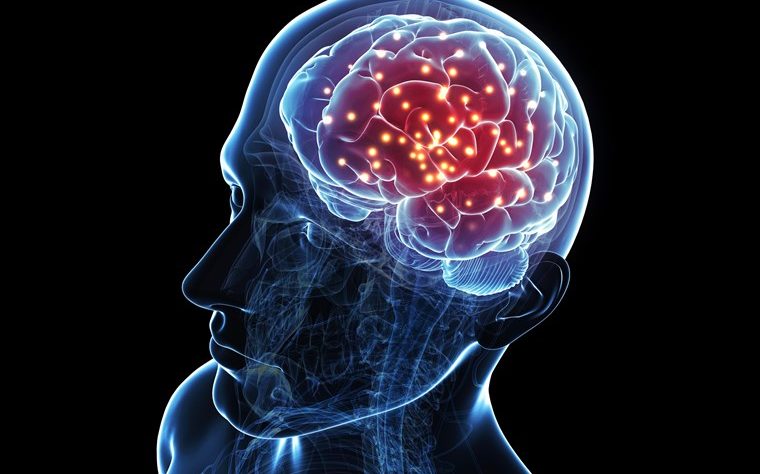 ​It’s not something new that some famous people advertise merging humans with machines, as the transhumanist trend seems to become more and more popular. Elon Musk is one of those who tweeted updates on his bizarre plan to implant microchips into people’s brains in order to merge them with machines, therefore, creating cyborgs.

The American billionaire and CEO of Tesla and SpaceX had announced a plan to merge the human brain with artificial intelligence some years back. Following on this, he also established a company called Neuralink, which he said would be behind developments towards a way to achieve this venture.

The U.S. Army Plans to Transform Average Soldiers Into Cyborgs

Not long ago, the U.S. Army has also reported it wants to create cyborg soldiers, but specialists who understand the implications of this intent have met the idea with a great deal of suspicion. Experts said that humanity is not meant to be mechanical, and this imposition of technologically-created ‘humans’ is not moral on so many levels. In addition, these implants would give governments and companies the power to basically read people’s minds, which is, no matter how one would put it, incredibly disturbing and bizarre.

A report released by the U.S. Army’s Combat Capabilities Development Command allegedly found four different areas in the human body that can apparently be altered. These include eyesight, hearing, muscles, and strength. According to the army’s plan, a computer-brain interface would enable humans to communicate with machines, and the machines would then be able to communicate with humans.

The report also clearly specified that the military wants to transform average soldiers into some improved and modified computers, aka killing machinery by 2050.

Elon Musk’s Neuralink has been described by analysts as secretive so far, due to its lack of updates. In the latest one, Musk said that a mission statement would be issued on August 28th. The tweet also contained the phrase ‘If you can’t beat em, join em,’ for which the CEO provided no clarification. I guess we actually don’t really need one as it’s pretty straightforward.

Previously, Neuralink has revealed some bits of information, such as a few photos of animals with chunks of technology sticking out of their heads. Animal rights charities such as PETA have condemned such procedures in the past, as well as other people who knew the implications of such activities.

As per The Wall Street Journal, Elon Musk’s company will create what the CEO has called ‘neural lace’ technology, which will involve implanting extremely tiny electrodes into people’s brains. This technology will allegedly have the ability to transfer data to the human mind.

Back in 2019, some claims emerged that a major advancement has been made by the company in the form of some ‘threads.’ According to the reports, these threads would be the kind of brain implant developed out of flexible material that has a lower chance of damaging the brain tissue than current technology.

Humans Will be Left Behind

In the same year, Elon Musk hosted a presentation that answered some of the questions many people had about the bizarre plans of the billionaire. In it, Musk claimed the technology would not ‘start taking over people’s brains,’ but it would allow the mind to be completely merged with computers, which would leave humans behind.

There’s also a paper credited to the CEO on Neuralink’s technology, which reads: “We have built arrays of small and flexible electrode ‘threads,’ with as many as 3,072 electrodes per array distributed across 96 threads. We have also built a neurosurgical robot capable of inserting six threads (192 electrodes) per minute. Each thread can be individually inserted into the brain with micron precision for avoidance of surface vasculature and targeting specific brain regions.”

Humans have had some kind of brain implants in the past. One man, named Matthew Nagle, received a similar implant in 2006, which enabled him to allegedly control a computer mouse cursor with the thought alone.