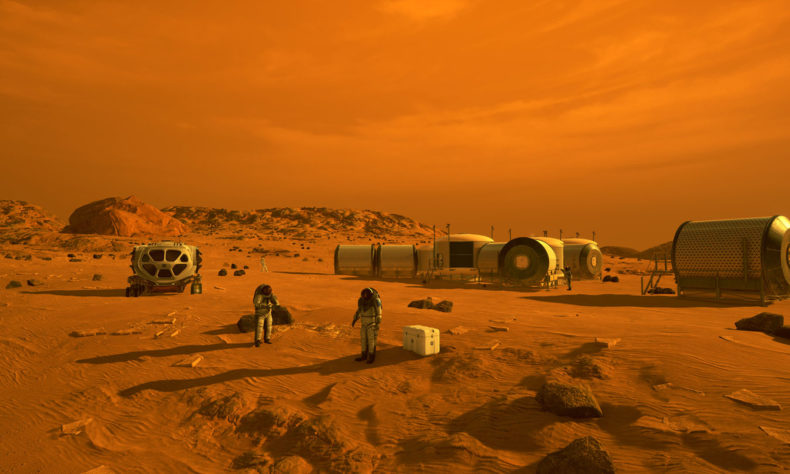 The ‘leap day,’ February 29th, is a peculiarity on the calendar that takes place every four years in an effort to sync up the Gregorian calendar with Earth‘s orbit around the Sun.

One calendar year on Earth is 365 days long, but, in fact, the Earth takes 365.2422 days to rotate around the Sun. That places the planets about a day behind at the end of each year. In order to keep the coherence and make sure the seasons align every year, an additional day was added to February. This modification takes place every four years, and although this does not solve the issue entirely, extra adjustments are needed.

For instance, if a year is divisible by 100, there is no additional day, unless the year is divisible by 400; therefore, 1700, 1800, and 1900 did not have a leap day, but 2000 did. This tweak makes sure than Earth is as close as possible to the same position in its rotation around the Sun in successive years and maintains the seasons system.

Obviously, Earth is not the only planet that has a leap day. The situation could take place on other planets in the Solar System, as well as those in other galaxies. That is because researchers cannot propose an exact number of spins into one orbit around the Sun for any planet. Often, something will remain behind. Leap days on other planets, such as Mars, could be more intricate than those on Earth.

One year on Mars lasts for about 668.6 Martian days, which equals 24 hours, 39 minutes, and 35.2444 seconds. Over the years, numerous different ideas for the Martian calendar have been suggested. The most considered one, called the Darian calendar, was created in 1985 by Tomas Gangale.

Another proposal was made by a retired NASA scientist, Michael Allison. In his suggestion, the Martian calendar would have 668 days split into 22 months, each featuring 30 to 31 days, which is similar to the system on Earth. To ensure that the seasons aligned, all years that were divisible by five would have three leap days, which would make the total 671 days.

Scientists do not use either calendars to keep track of time on Mars at the moment. Instead, they use two different systems: one counts the number of Martian days after the start of an expedition, and the other follows the place in which Mars was in its orbit at that time.

Currently, researchers do not care whether the seasons align perfectly with the calendar, but that might change before crewed missions will be sent to Mars as NASA, and other space agencies have focused on the Red Planet.