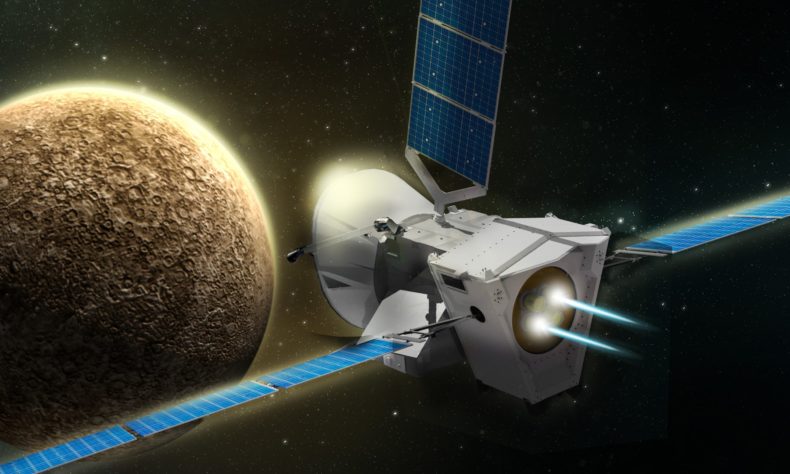 There’s a spacecraft that’s taking the route to Mercury that has been keeping experts excited these days. It managed to complete a vital maneuver on the journey, swinging past our planet.

The spacecraft is one that you might have heard of by now, BepiColombo, and it represents a partnership between the European Space Agency (ESA) and the Japan Aerospace Agency (JAXA).

The mission was launched two years ago

This mission was launched back in October 2018, and it’s important to highlight the fact that its destination is really hard to reach.

Space.com notes that in order to achieve orbit around the innermost planet needs a seven-year trajectory which includes complex planetary acrobatics – nine flybys.

“The spacecraft came 7,887 miles (12,693 km) away from Earth, approaching at an angle designed to slightly reduce its speed with respect to the sun. That adjustment will allow BepiColombo to head deeper into the solar system,” according to the notes coming from the same website.

BepiColombo is now out of Earth’s shadow, and basking once again in sunlight!#FLYBYSUCCESS#EclipseEnds#BepiColomboEarthFlyby pic.twitter.com/szH2fwLuGW

It’s been revealed that the spacecraft will be heading towards venus, and the approach will take place sometime in October.

After reaching mercury, the spacecraft will split in two

The probe will be looping around Venus this year and the next one in order to reduce its speed and get on track so that it can meet the final target – Mercury.

We recommend that you check out Space.com’s original article in order to learn more details.