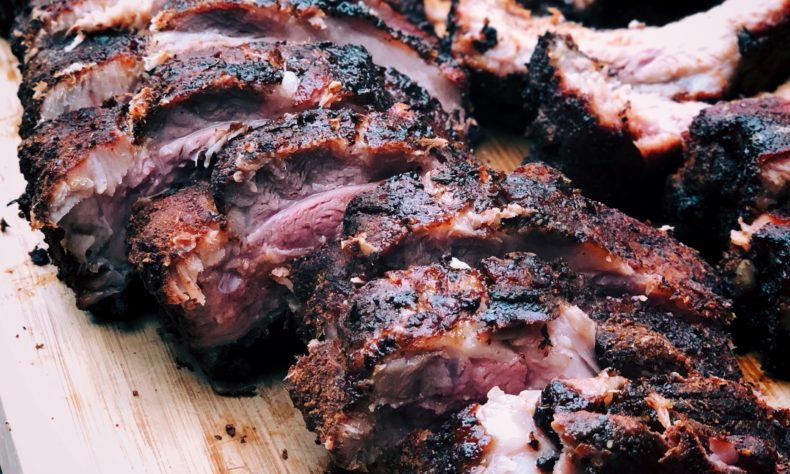 One of the most tried and advertised diets today is the Ketogenic or Keto diet. ​According to some science guys, the diet has proved to function, and that’s why it is so popular among the masses.

However, those who have tried the popular trend have reported some unusual side effects the diet has on them. Before you consider following this particular diet, here are the top five common strange effects a Keto diet has on the body, that you must know of.

Some people end up getting sick as soon as they start this dietary trend. They reported gastrointestinal distress, headaches, and weaknesses. All these manifestations are signs of the ‘Keto flu,’ which is caused by the fact that the body’s mechanisms change. Your body is now starting to use fat rather than carbs for producing energy, which you now lack.

Studies have shown that approximately 25 percent of people who follow the Keto diet experience the flu, with reports saying it goes away after a week or so.

The Initial Weight Could Return

A Keto diet may help in lowering your weight in an accelerated way in the beginning, but then, the weight comes back. This happens because carbs hold a larger amount of water in comparison to protein or fat. Therefore, when you follow a low-carb diet, you lose all the water in the body almost instantly, but the weight you lose, because it only contains water, returns after a while.

Keto diet adopters find themselves constipated because fiber lacks completely in this particular regimen, due to the lower carbs intake. Irregularity of the bowel movement is one of the most common effects the diet has, and it can be regulated by consuming fiber-packed foods like avocados and nuts.

With this low-carb diet plan, your body can go into ketosis and start generating by-products called ketones. In addition to these effects, the body also produces a powerful chemical known as acetone, which is found in nail polish remover.

The acetone particles are so incredibly tiny that they travel right to your lungs, and you exhale them when breathing. These harmful chemicals then give you a metallic taste, which can go away after a while.

Keto diet adopters reported feeling literally parched while following the regimen. This happens because you get rid of all the water from the body, which makes you thirsty all the time.

Numerous scientists do not recommend the Keto diet, while others are strongly for it. Considering these side effects, some of them mouth-dropping, you should think well before taking into account following this particular diet.

NASA’s Lunar Gateway Will Happen After Five Years Of Procrastination

Martian Meteorites Hint To Two Sources Of Water On Mars