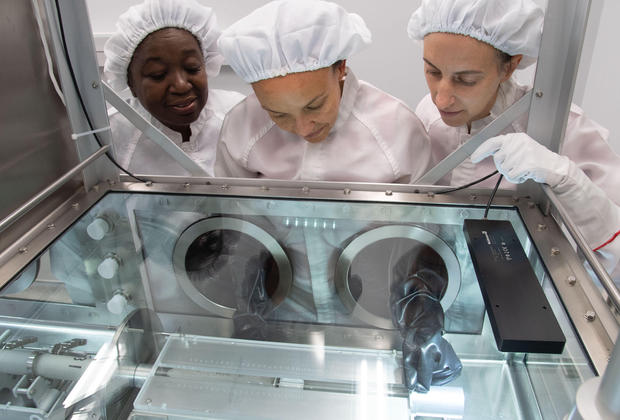 As you already know by now, back in December 1972, astronauts on Apollo 17 lunar mission have returned to Earth with some samples od rock and also soil from the moon.

This week, it’s been revealed that scientists from NASA opened a sample that had been sealed and untouched for more than 40 years from back then.

The sample of rock and regolith has been opened at the Johnson Space Center in Houston as part of NASA’s Apollo Next-Generation Sample Analysis initiative (ANGSA).

This entity reportedly uses advanced technology that wasn’t yet available when the samples have originally returned to Earth.

CBS News reports that all this will be serving as practice for studying the future samples that are collected on the Artemis missions.

NASA’s next moon mission should be in 2024

This is NASA’s plan to land the very first woman and the next man on the moon by 2024.

“We are able to make measurements today that were just not possible during the years of the Apollo program,” Dr. Sarah Noble, ANGSA program scientist at NASA Headquarters in Washington, said in a press release.

According to the online publication that was mentioned above, the press release also reads the following:

“The analysis of these samples will maximize the science return from Apollo, as well as enable a new generation of scientists and curators to refine their techniques and help prepare future explorers for lunar missions anticipated in the 2020s and beyond.”

NASA will send humans to Mars in 20 years

In other NASA-related news, NASA has been working really hard to prepare and send people to Mars, and we have to admit that sending humans on the Red Planet really did seem a far-off goal until recently.

According to the space agency, people will be able to reach the Red Planet within two decades. 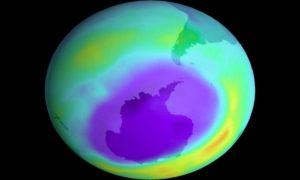 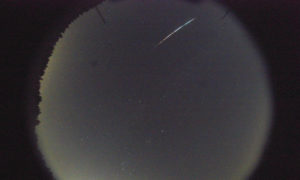 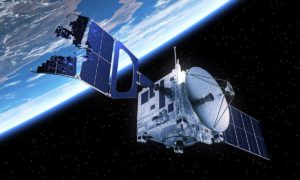 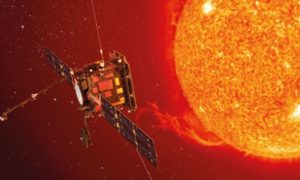