You Are Here Home News NASA Shows How Much Ice We’re Losing From Antarctica, and It Is Not a Joke Anymore 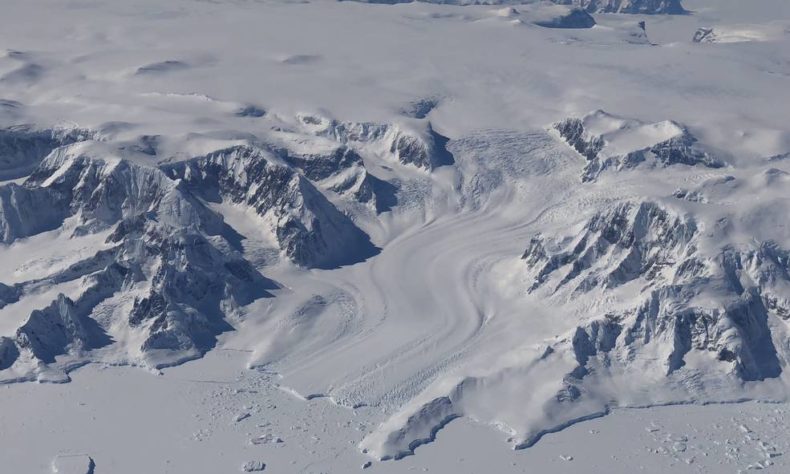 Satellites from NASA have come with amazing data about what’s happening to Greenland and Antarctica’s ice in the past 16 years. The findings were unexpected. Both of the polar ice sheets lose billions of tons of ice every year, and this ice gets added to the sea-level, which rises.

The results show that, even if there are small gains of ice in East Antarctica, they are also lower in comparison with the massive losses in West Antarctica. The loss of ice has led to half an inch of sea-level rise between 2003 and 2019.

The findings are based on info from the ICESat and ICESat-2 satellite laser altimeters. These are some devices that use laser pulses in order to measure the elevation and the thickness of the ice sheets in order to help us better understand climate change.

The research found that ice masses from Antarctica and Greenland will continue to add water to the sea levels, increasing it significantly in the next few decades.