The former head of the Walter Reed Army Institute of Research, who is also a retired major general, recently declared that, if political pressure led to a rushed vaccine for COVID-19, the results could be potentially horrifying. DR. Phillip Russel said that he trusts that the FDA will not change its policies due to political turmoil, but there is still a possibility of the FDA leadership giving in. Russel also mentioned that he does not think that Trump is a very good vaccine. Russel was also at one point, the commander of the US Army Medical Research and Development Command.

President Donald Trump has mentioned that the effort to create a vaccine, which his administration has given the code name “Operation Warp Speed”, is progressing with “record, record, record speed”.  On May 15, Trump has declared that his administration has cut through every piece of red tape in order to achieve its fastest-ever launch of a vaccine trial for COVID-19. Trump also added that researchers have never moved with such speeds.

Before the vaccine is launched on the market, a vaccine first needs to be approved by the US Food and Drug Administration. In order to be approved, the vaccine must first undergo a rigorous, three-phased trial process. Russel, which has received the Legion of Merit for his efforts in developing a vaccine against hepatitis A, adenovirus, and malaria, mentioned that he hopes that the FDA stands fast and demands enough safety information so that the vaccine does not end up actually killing people.

In the New York Times, a professor affiliated with the University of Pennsylvania, whose team developed a vaccine for rotavirus and who was the White House health policy adviser under President Barrack Obama, declared that they have concerns about political pressure rushing a vaccine against the novel coronavirus. 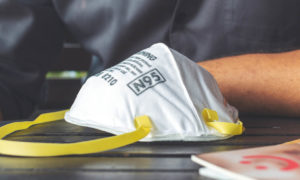 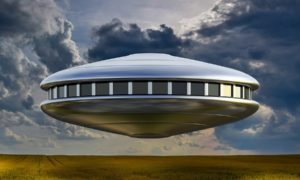