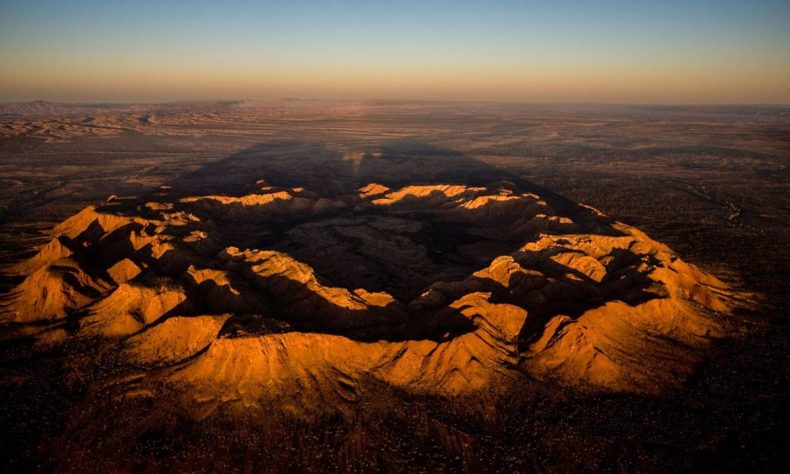 Researchers affiliated with Deutsche Bank have claimed that there is at least a one-in-three claim of at least one out of four enormous disasters happening within the next ten years. One of the scenarios is a major influenza pandemic, with over two million victims. For the record, the current coronavirus pandemic has killed about 443,765 people all over the globe.

The other disaster options include a volcanic eruption with global consequences, global war and a major solar flare. What is even more worrying at these almost apocalyptic scenarios is that the outlook is even worse if we look at the next twenty years. In fact, researchers have made the grim prediction that the chances of one out of these four happening within the next two decades amount to about 56 percent.

This research was conducted based on various risk assessments and studies. Earthquakes have been omitted from the numbers, since they are considered more local events, not global catastrophes. One of the least discussed scenarios out there is the solar flare one. That is probably because the last severe solar flare took place in 1859. Regardless, Deutsche Bank considers that the chance of a solar flare is higher than the chance of a major global war.

In the research report, the authors mentioned the fact that there could be power outages after electrical power grids are disrupted. This could actually have knock-on effects throughout the global economy, because critical infrastructure would be prevented from running properly.

Should the catastrophe impact medical care and hospitals, lives could even be lost. We could see disrupted communications, dysfunctional payment systems, and even interference to our Global Positioning System (GPS) satellites. This would affect all industries and people that need precise location services, such as aircrafts. Research has concluded that the odds of a major solar flare taking place in a decade amount to about 12 percent. 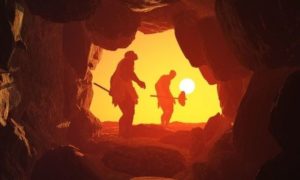 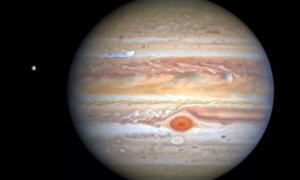 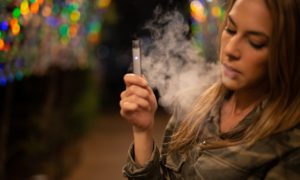