You Are Here Home News Space Colonization Is Still Challenging, But Scientists Are Hard At Work 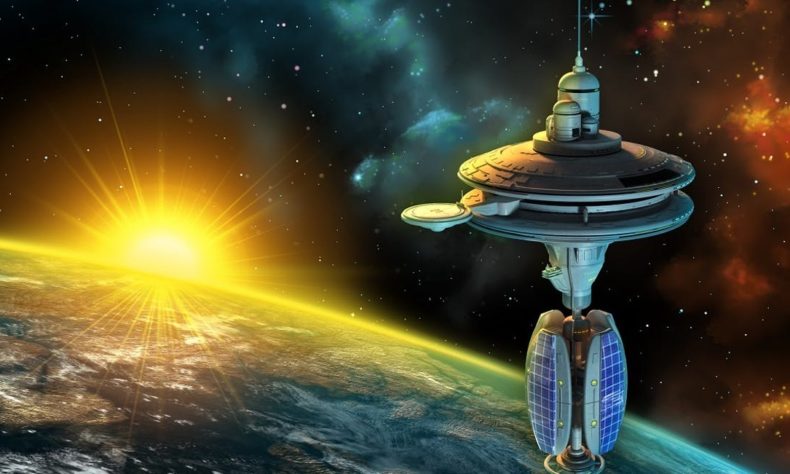 In recent years a large number of nations have started to work on space colonization projects. The colonization of Mars used to be a topic for science-fiction novels and films, but many researchers believe that the task can be achieved.

The Mariner 4 spacecraft was the first to complete a Martian flyby in 1965. In 1971 the Soviet Union managed to place a lander on the surface. Countless projects have focused on the Red Planet in the following decades, including the deployment of advanced rovers and the Mars Odyssey spacecraft which was essential for the elaboration of a planetary-scale map.

In the present, many companies strive to develop bleeding edge technology which could be used to facilitate the colonization of other planets and the establishment of a space travel system. At first sight, such projects could be deemed to be too ambitious, but breakthroughs could turn the tables and make them viable in the following decades.

Space Colonization Is Still Challenging, But Scientists Are Hard At Work

NASA is also working on a Mars mission which should be launched after 2030, but several challenges remain for the future space colonization projects. The structure of the Martian atmosphere is vastly different in comparison to that of Earth, as it is very thin and dominated by carbon dioxide. Unlike Earth, Mars also lacks a magnetic field which shields our planet and prevents the damage which could be created by deadly cosmic rays. These harsh conditions are also accompanied by severe temperatures, no gravity, and planet-wide storms.

According to a reputable astronaut and psychologist, humanity will have to work hard to prevent undesired complications. When the human body leaves he magnetic shield of our planet, it will be exposed to intense solar winds and cosmic radiation. The high-energy pulses can damage DNA at a molecular level, leading to deadly consequences.

Several companies are already working on effective magnetic shielding, but more tests have to be conducted before they can be used for the construction of spacecraft for space colonization. It is also thought that underground colonies could withstand the radiation without problems.

Vadim Caraiman
Vadim is a passionate writer on various topics but especially on stuff related to health, technology, and science. Therefore, for DualDove, Vadim will cover health and related topics.
Space Colonization