You Are Here Home News Space Travel: Recent Invention Has the Potential to Send Humans to Explore Other Planets 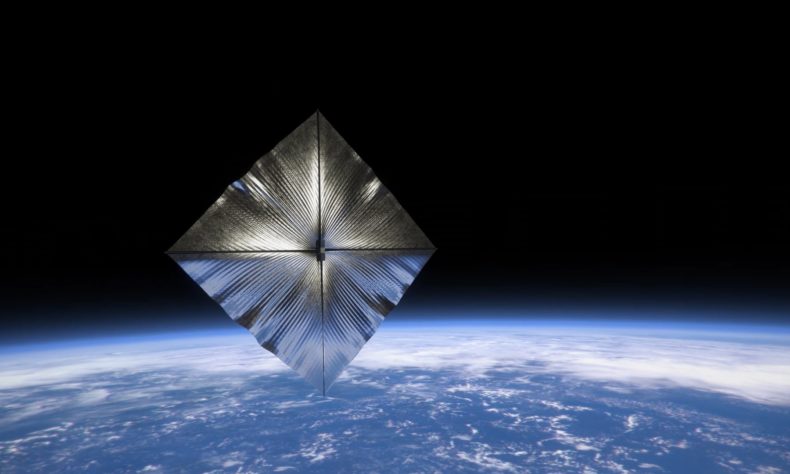 NanoAvionics is a company that was selected to design the infrastructure of a spacecraft that aims to take solar research to another level. NASA would use the final product of NanoAvionics during its next mission entitled Advanced Composite Solar Sail System, which will bring the 800 square feet rover into the outer space. That’s a new space travel breakthrough.

Professor Loeb, working for Harvard University, has declared that the technology involved in releasing this lightweight spacecraft is a powerful laser. In theory, this device can reach one-fifth of the speed of light. The spacecraft will be sent to Alpha Centauri, the closest galaxy to our planet, whose journey will take up to 20 years.

In addition to this, the professor is suggesting that the latest developments are proving to be incredible sources for the upcoming expeditions that would allow humanity to explore other planets. The price range of this technology proves to be an essential asset for future research, which would necessity fewer funds.

Professor Loeb has declared that the Oumuama unidentified object was, in fact, an alien probe powered by the power of light. His theory has become highly controversial, but he is still considering this possibility. The unusual long object was spotted orbiting towards the Sun back in 2018. Loeb is suggesting that the lack of data is why his theory cannot be supported by actual facts.

CEO of NanoAvionics North America, F Brent Abbott has declared that the innovation is the result of an entire century of research and analysis that has eventually resulted in a small celestial satellite which is capable of transporting impressive quantities of payloads into the outer space, traveling at a speed that was never achieved before.

Therefore, the project is the core of the future development of cutting-edge nanosatellites that are powered by a solar sail propulsion system, which will guide the humanity towards improved space travel and the explorations of other planets.