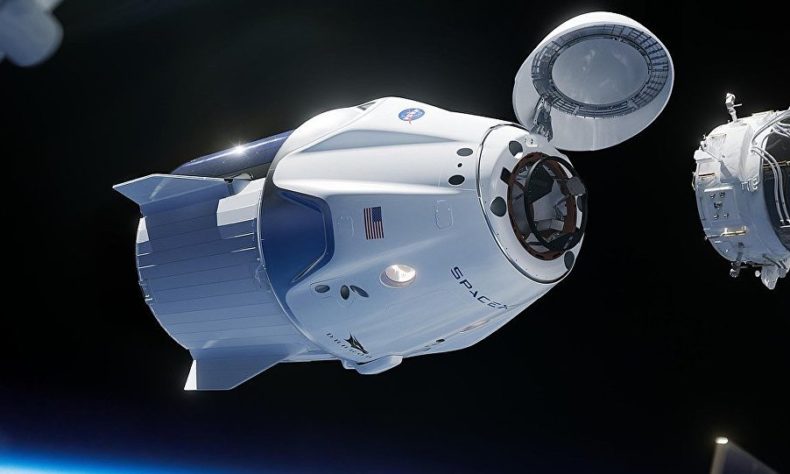 SpaceX made headlines just the other day when it’s been revealed that it launched another batch of 60 Starlink satellites to Earth‘s orbit, which brings the upcoming broadband service’s satellite number to 300 since it first took off in May 2019.

Now, The verge reveals something really exciting – SpaceX plans to send up to four citizens into space who will take a trip around our planet sometime at the end of next year or at the beginning of 2022.

The company announced an agreement yesterday with Space Adventures, which is a space tourism business that supported more private citizens take trips to and from the ISS aboard Russia’s Soyuz rocket and spacecraft, according to the latest reports coming from The Verge.

We know you’re dying to know the prices that will be involved in this exciting mission, but Space Adventure said that these would not be disclosed, and the two companies did not offer too many details overall.

It’s been revealed that the tourists will be flying in the human-rated version of SpaceX’s Dragon spacecraft, and they will orbit Earth at two to three times the 250-mile height of the International Space Station.

In order to learn more details on the mission, we suggest that you head over to The Verge’s original article and check it out.

In other news, SpaceX managed to successfully launch two batches of 60 Starlink satellites back in January.

More than that, the company plans to launch another set of 60 probes in March of this year from the Kennedy Space Center in Florida.

It’s also worth noting that the company has not decided on the price of its broadband service as of yet. On the other hand, one thing is sure – it is aiming consumers who, at the moment, pay $80 for poor Internet service.