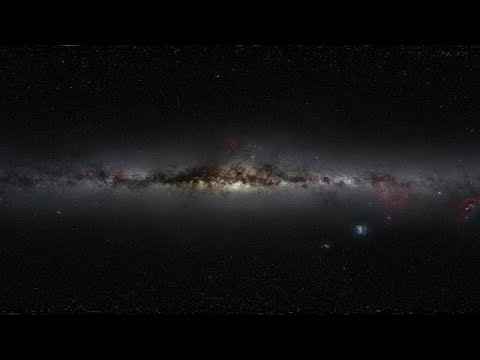 A lot has been going on around Saggitarius A* – the supermassive black hole that’s located at the center of Milky Way.

Astronomers have been analyzing it for quite a while,, and they saw various stars dancing around it, cataloged its bursts of infrared radiation, and also found bizarre unknown objects that are orbiting the cosmic beast. Now, they believe that the black hole might be blinking at us, as CNET puts it.

It’s been just revealed that there’s a new study that has been published in the Astrophysical Journal Letters in April that is of high interest.

It seems that a team of Japanese researchers studied Sgr A* with the Atacama Large Millimeter/submillimeter Array (ALMA) – just in case you don’t know, this is an extremely powerful telescope located in Chile.

ALMA is a 66 dish antenna array that has the ability to looks at the universe in millimeter and submillimeter light.

Experts have detected the black hole that we mentioned above, which is about four million times more massive compared to the Sun and it’s flickering in the wavelength of light. 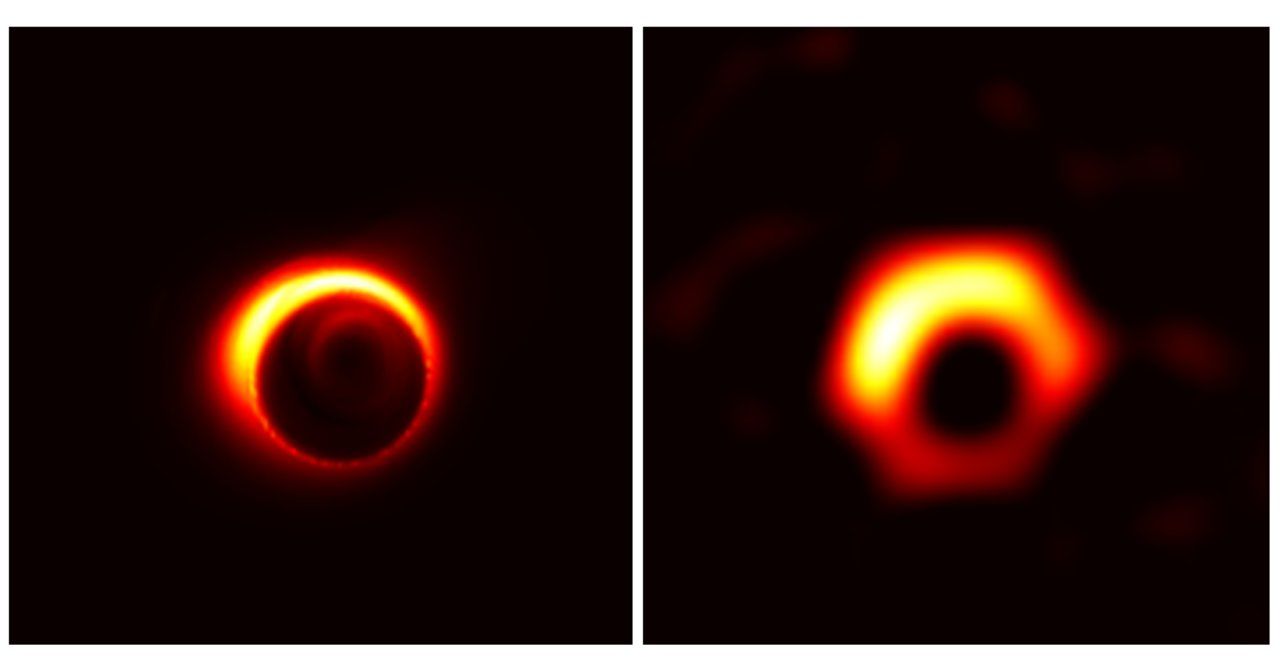 The team of experts followed up on the research and focused ALMA on this monstrous black hole for a week and a half, according to the website mentioned above.

Attempting to find small changes in the black hole’s blinking

Experts attempted to find smaller changes in the blinking of the black hole.

“This time, using ALMA, we obtained high-quality data of radio-wave intensity variation of Sgr A* for 10 days, 70 minutes per day,” according to Yuhei Iwata the first author of this study and astrophysicist.

The observations were taken back in 2017, and experts noticed that the black hole is blinking regularly.

“This emission could be related to some exotic phenomena occurring at the very vicinity of the supermassive black hole,” according to Tomoharu Oka, a co-author of the study who was cited by CNET.

Experts believe that this has something to do with the black hole’s accretion disk.

We recommend that you check out the complete original article in order to learn more details.