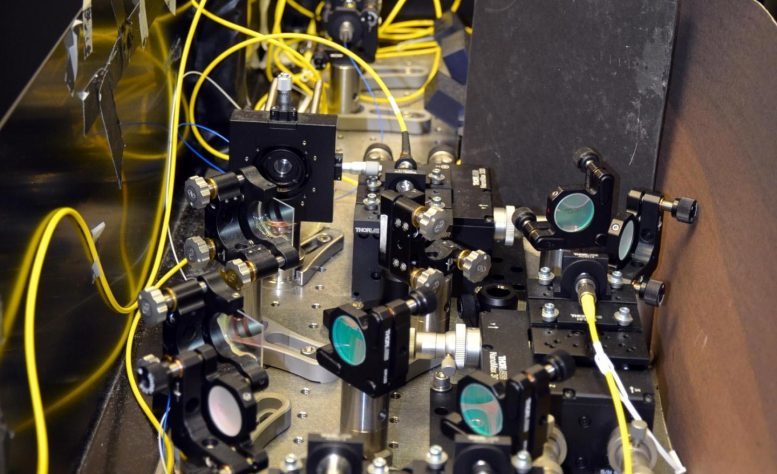 ​Over the last two decades, monumental advances have been made in the quantum information science field. Researchers are taking advantage of the peculiar nature of quantum mechanics to solve challenging problems in computing and communications, as well as detecting and calculating frail systems.

One path of research in this field is optical quantum information processing, which utilizes photons, tiny particles of light that have unusual quantum proprieties.

The main resource to develop the research in the quantum information field would be a source that could effectively and steadily create single photons. Nevertheless, because quantum processes are random by nature, producing a photon​ source that generates single photons​ on request is a difficult task.

Physics professor Paul Kwiat from the University of Illinois, and his fellow field-colleague Fumihiro Kaneda, assistant professor at Frontier Research Institute for Interdisciplinary Sciences at Tohoku University have created what they believe is the world’s most effective single-photon source.

The machinery could produce up to 30 photons​ at remarkable efficiencies with planned upgrades. Sources of that quality are exactly what is needed for optical quantum information applications. Until now, the maximum generation effectiveness of useful advertised single photons ​has been pretty low. Here is why.

Quantum optics researchers usually use a nonlinear optical effect known as spontaneous parametric down-conversion (SPDC) to generate photon pairs from a single high-energy photon​. But making that quantum conversion from one into two photon​s happen is extremely difficult.

“The probability of producing exactly one pair of single photons is at most 25 percent,” Kwiat notes.

Kwiat and Kaneda solved this difficult problem in SPDC using a method known as time multiplexing. For each run, the SPDC source is pulsed 40 times in identical intervals, generating 40 ‘time bins,’ each of them probably containing a couple of photons.

Every time a photon​ pair is generated, one photon​ of the couple provokes an optical switch, which takes the other photon​ into temporary storage in an optical delay route, a closed loop designed with mirrors.

By knowing when the photon​ entered the loop, the scientists know precisely the number of routes they need to hold the photon​ before they switch it out. This way, irrelevant of which of the 40 pulses generated the pair, the stored photon​ can always be set free at the same time.

Pulsing the source 40 times basically ensures that a minimum of one photon​ pair is generated for each run.

When the photon​s are then released, they are paired into a single-mode optical fiber at high effectiveness. This is the condition that the photon​s have to be in order to be of use in quantum information applications.

The effectiveness of this study was a world record.

Colin Lualdi, a current graduate student, working in Kwiat’s research group, is working on upgrading the source with photon​-number-resolving detectors. Another ongoing research will improve the efficiency of solitary parts of the single-photon​-source machine.

Kwiat and Kaneda’s findings took us closer to making optical quantum information processing a reality. The scientists’ discoveries were published in the online journal Science Advances on October 4th, 2019. 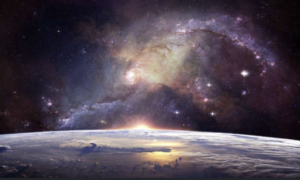